About the Field Research Centre

The Field Research Centre - UHasselt is located on Terhills in the periphery of Connecterra, the main gate of the only national park in Belgium, the National Park Hoge Kempen.

The Hoge Kempen National Park covers more than 5000 ha and is the largest woodland and nature reserve in Flanders. Extensive pine woods alternate with purple flowering heathland. Large lakes were left behind where sand and gravel were extracted. The highest ’peaks’, 100 meters high, offer magnificent views.

It is home to many rare and exceptional animals. Encountering a roe is not uncommon and butterflies like the swallowtail butterfly brighten up the summer. Special inhabitants are the slippery snake, the antlion and the European beewolf. Large stones and small boulders attest to the last ice age and evoke a magical athmosphere. 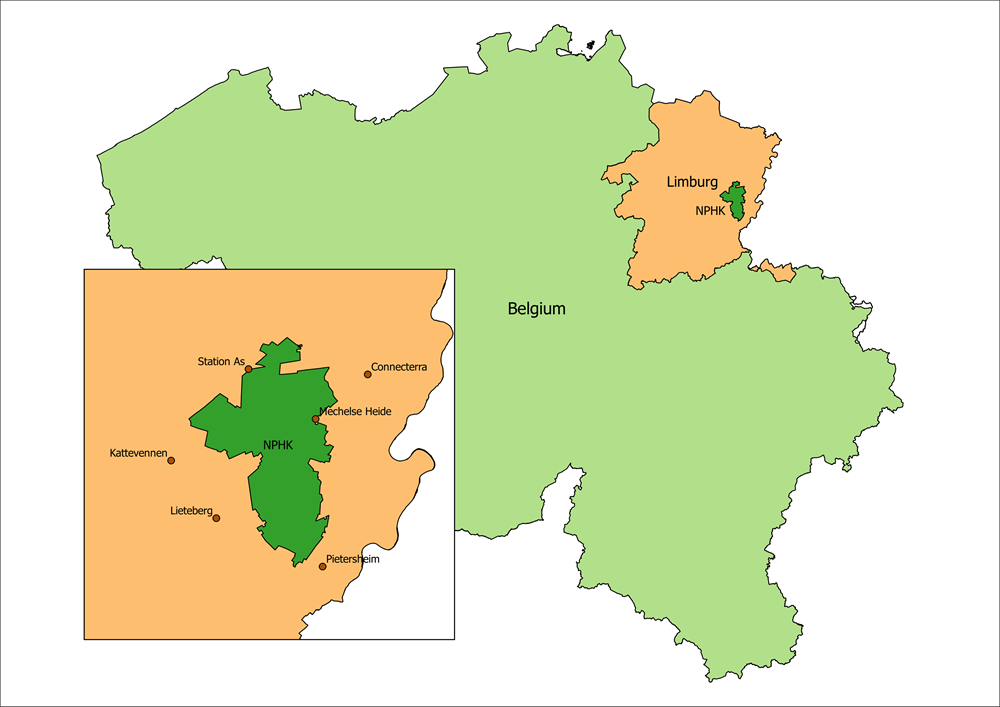 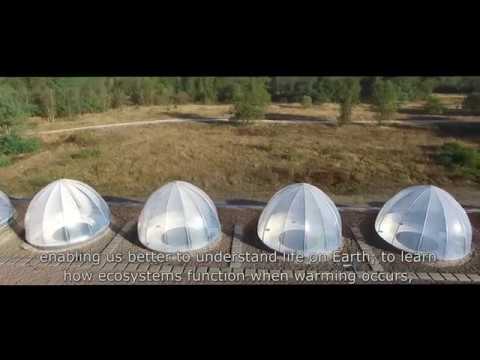