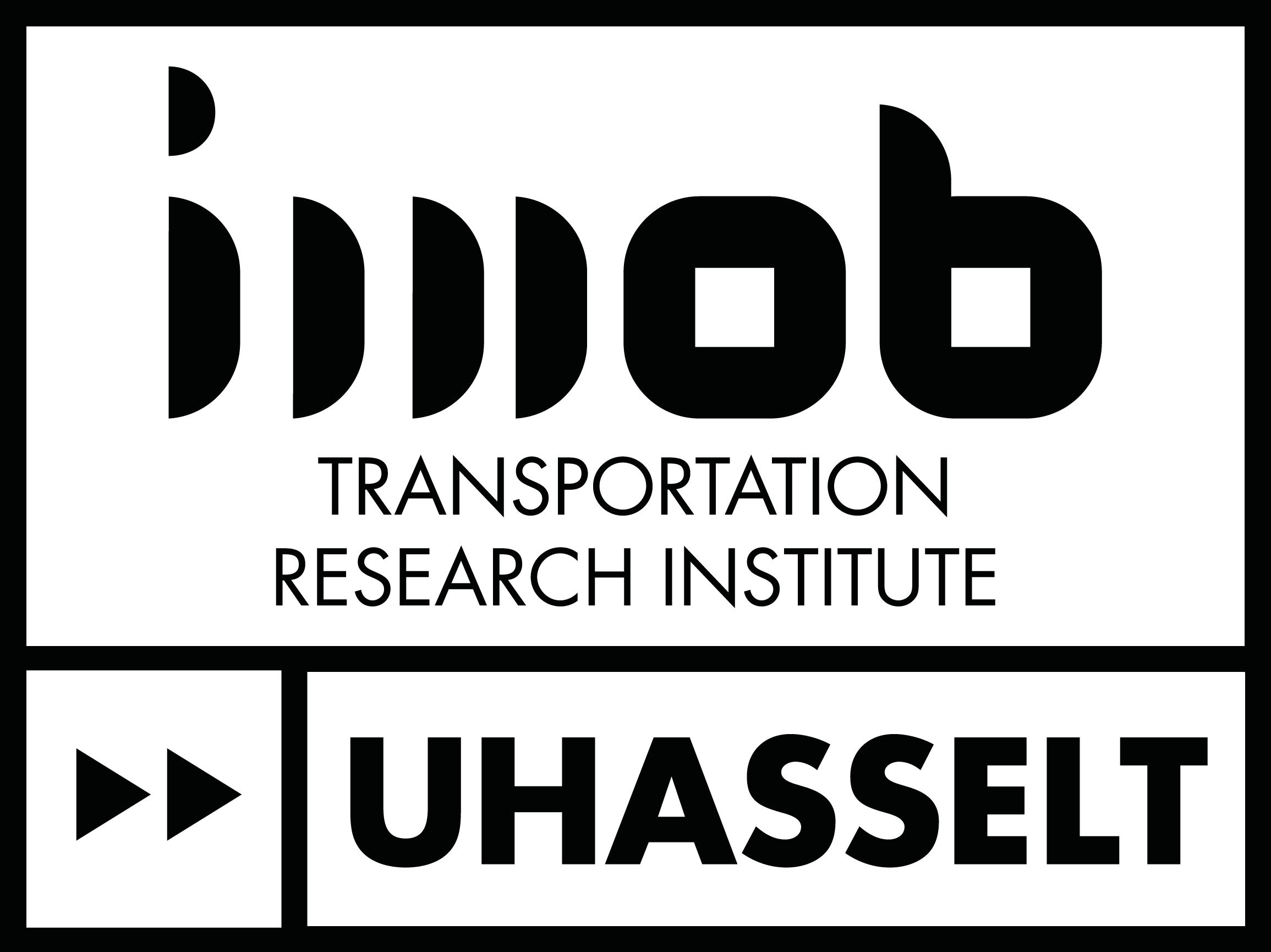 INCREASING THE USE OF AVERAGE SPEED CHECKS (SPECS)

The Flemish Government takes several measures to discourage speed offenders. Since 2004, the government installed unmanned camera’s next to motorways and later introduced average speed checks (SPECS). Commissioned by the Flemish Government, IMOB examined whether the control systems positively influenced the speeding behaviour and thus improve road safety. Researchers compared the speed and the number of accidents before and after the measures were taken.

IMOB analysed three locations with unmanned cameras and two locations with a SPEC. The speed level was measured at different distances from the camera and the SPEC. In order to exclude possible influences of other variables on speeding, researchers measured the speed at comparable locations. Other influencing variables can be weather conditions (e.g. rain, fierce sunlight, frost) or taken road safety measures (e.g. awareness campaigns).

SPECS improve road safety on motorways more than unmanned cameras
Both speed control systems sensitively decreased the speed level. When using unmanned cameras, the speed level drops by an average of 4 km/h. When using SPECS, drivers slowed down with an average of 5km/h. Researchers did find big differences in the areas before and behind the camera.

Unmanned cameras caused a strong V-speeding profile. Drivers brake hard right before the camera to immediately accelerate again once they passed it. In case of an average speed check, drivers tend to maintain a steady speed. Furthermore, the number of speed offenders and heavy speed offenders decreased by an average of 72% and 85%. Compared to unmanned cameras, the decrease was of 53% resp. 61%. Furthermore, the rear-end collisions and flank collisions increased with unmanned cameras, while an average speed check had an positive effect on the number of road accidents.

Stimulate the installation of SPECS systems
This study pointed out that an average speed check is a better solution, with respect to speeding as well as road safety. By braking hard near the unmanned camera, many speed differences occur on a short distance, which can result in dangerous traffic situations.

Speed levels and road accidents should determine choice of speed controlling system
So far, unmanned cameras are installed at locations where many road accidents occur. However, besides an exaggerated speed level, many factors play an important role in accident causation such as road infrastructure or dense traffic. Therefore, IMOB advises to take speed level data into account when deciding about the locations, where cameras will be installed. Locations with high percentages of speed offenders or large differences in speed levels should be given a high priority.

Speedcamera’s and average speed checks (SPECS) on Flemish motorways: evaluation of the effect on speeding behaviour and road safety