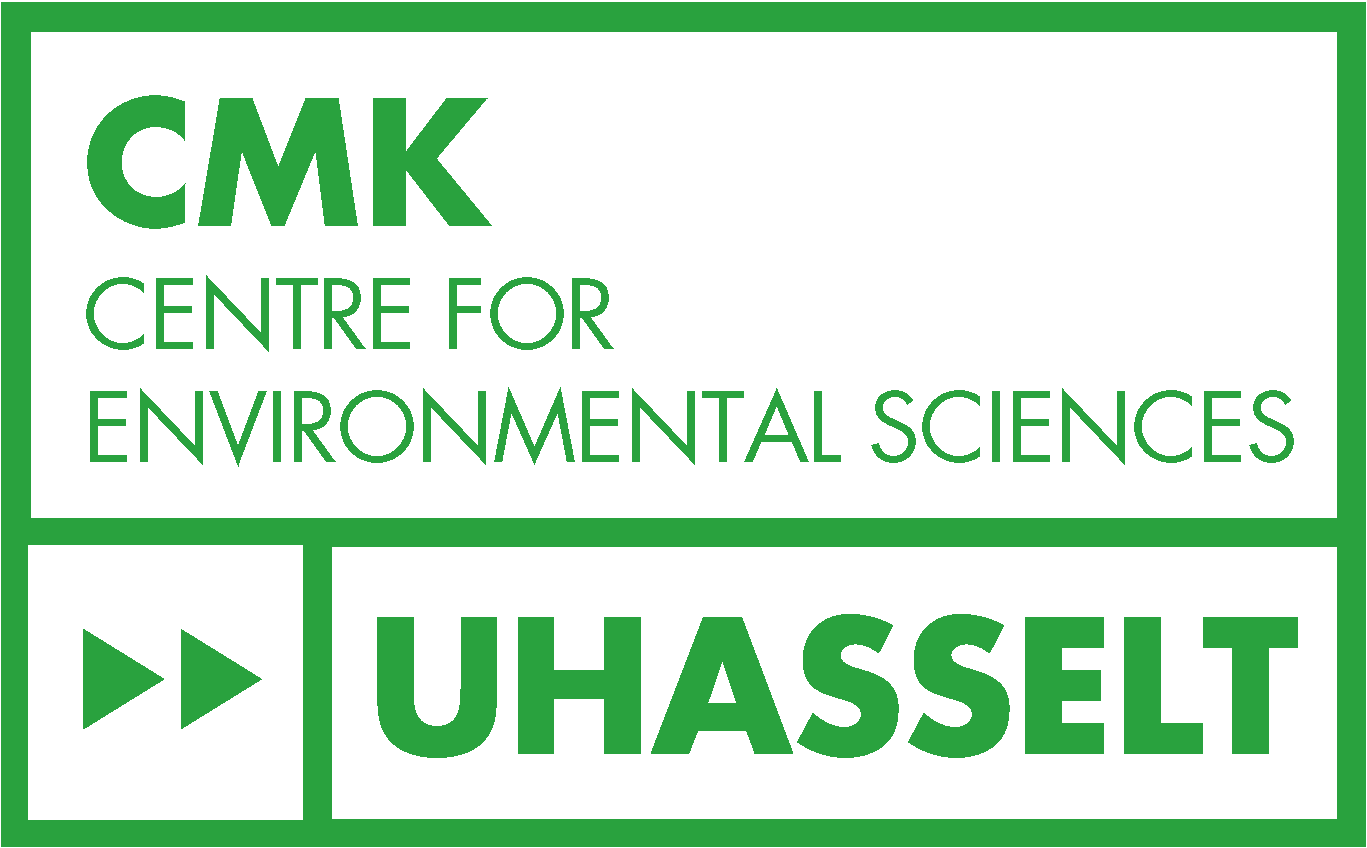 The BELdART-project was a collaboration between the Nuclear Technologic Center (NuTeC) and the College of Physicians and the Belgian Hospital Physicists Association (BHPA).

The project, supported by the Federal Agency for Nuclear Control (FANC), encompassed a basic audit of each clinical radiation device in all Belgian radiotherapy departments. This basic audit consisted of a dosimetrical check of all the photon and electron beams and a check of the most important mechanical parameters. In total 31 centers (representing 208 beams) were audited by the end of the project. The project was worldwide the first large scale dosimetry audit using alanine-EMR-dosimetry.

Within the framework of BELdART, all Belgian centers were offered the possibility to participate to a dosimetry audit without charge. During a period of three years all radiotherapy centers were visited (about 80 linacs and 230 beams). The BELdART project was a scientific project because it is the first national audit program using alanine-EMR-dosimetry worldwide. The project was financed by the Belgian Federal Agency for Nuclear Control (FANC). The audit results were strictly confidential and were reported anonymously in frequency distribution formats.

Purpose of the audit

The purpose of the audit was to verify the output of external radiotherapy devices in reference and non-reference conditions in an independent way.

The audit encompassed an on site visitation of one BELdART employee who would perform the verifications with BELdART material, together with the local radiation physicist.

The following map shows the locations of the clinics that were audited: 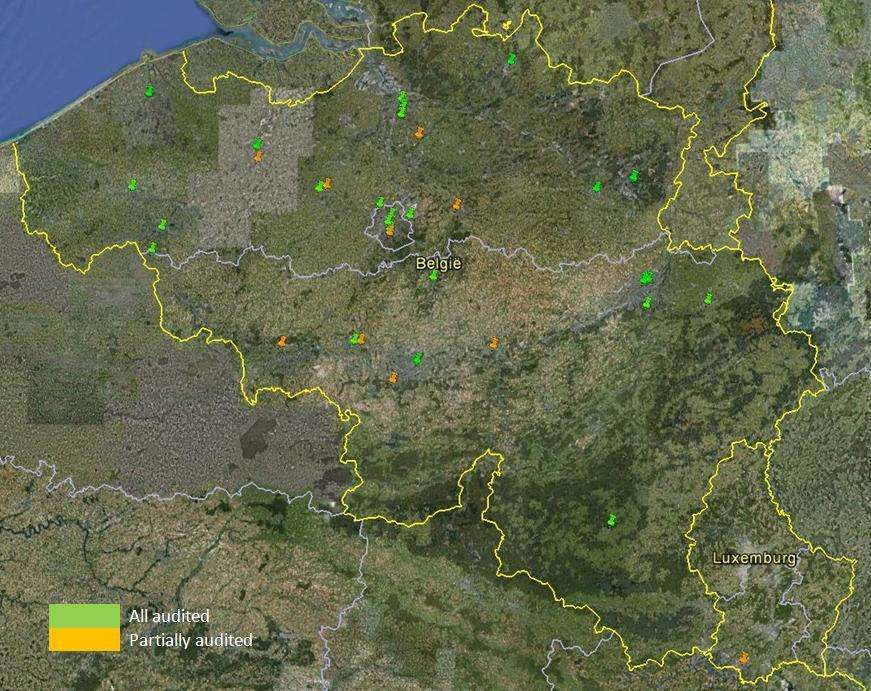