The Academic Ranking of World Universities (ARWU), also known as the Shanghai ranking, was the first ranking to compare universities worldwide. This ranking was set up by Shanghai Jiao Tong University in 2003 with the aim of comparing the Chinese universities with the prestigious universities in the United States. Since then, this ranking has quickly grown into an internationally used ranking. 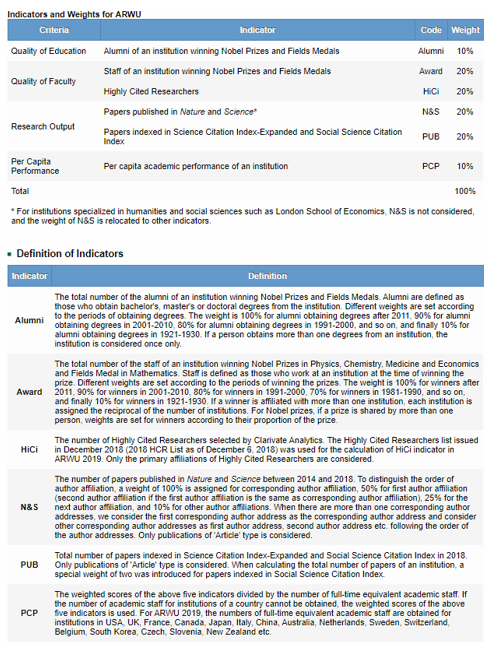 Hasselt University was also ranked in the following subrankings of the Shanghai ranking:

How can this result help you?

This positive outcome can be used by researchers to strengthen their research proposals, e.g. in the description of the research environment or the host institution.