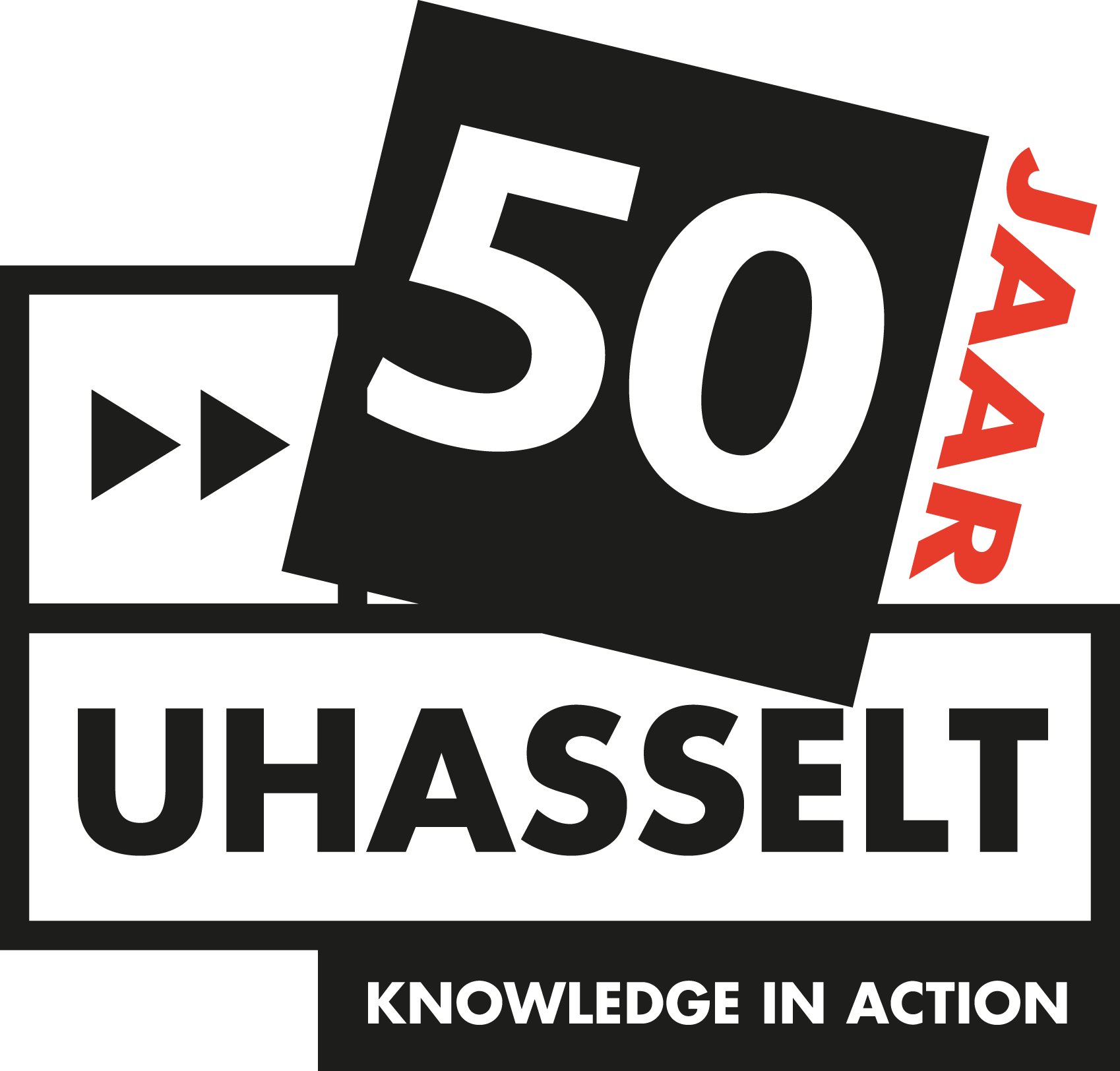 In the week of September 26 -30, the third edition of the Euregional Workshop Kaleidoscope will take place. The workshop is part of a collaboration between the architectural departments of the BU Wuppertal, ULiège, TU Eindhoven and UHasselt. Earlier editions took place in Wuppertal and Liège. The broad framework of the workshops is an international reflection on the transformation of existing buildings or sites as a cultural activity in the Euregion: Umbaukultur.

For this edition, we will focus on the gallery spaces of De Ware Vrienden (‘The True Friends’) in the centre of Hasselt. The gallery spaces are a combination of intricately linked passages or covered urban shortcuts that form a small scale shopping centre in the commercial and historic part of the city of Hasselt. The site was created in 1986 and is surrounded by various larger developments, looking for a sustainable relationship with the old city fabric. Currently suffering from a lot of vacancies, it can no longer live up to its promise of being an intimate but vibrant public place in the heart of the city. Against the backdrop of the broader, historical phenomenon of the shopping arcade for pedestrians in the (European) inner city, we will study in this workshop the potential of the site for future reuse.

During the week-long workshop, students will stay in the city of Hasselt and be able to visit some of its interesting architectural or historical sites. They will work in international teams and be guided by various tutors from the four universities. In the evening a series of lectures will be organized on the topic of urban regeneration and inner city passages. The final review will be held on Friday in the presence of various stakeholders from the city.

The following lectures are open to the public and will be held in the Old Prison in Hasselt: 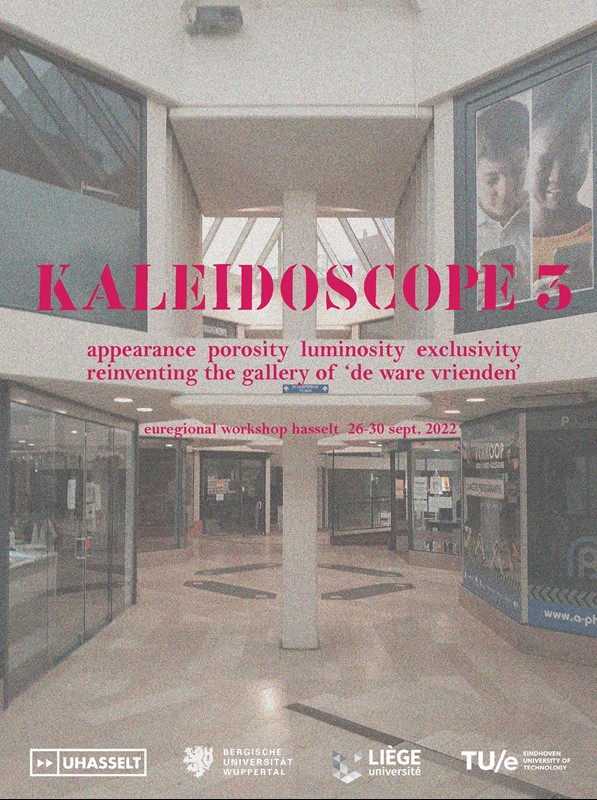